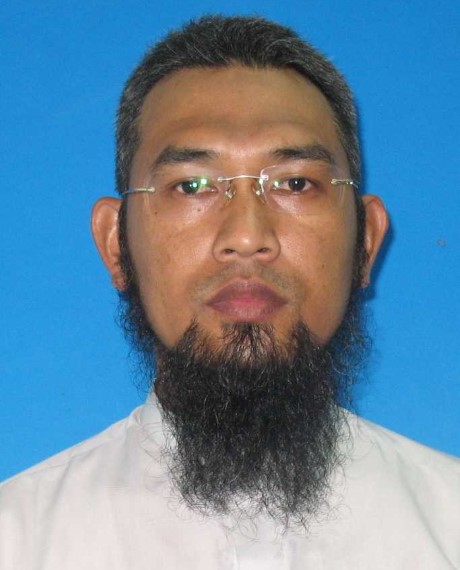 Khairul Amin Mohd Zain obtained his BA (Hons) from Yarmouk University, Jordan and MA from University Putra Malaysia in the field of Arabic Language. He served at the Centre for Languages and Pre-University Academic Development (CELPAD)A IIUM from 2001 to 2012. He has several publications to his credit including an Arabic-Malay Dictionary published by Oxford Fajar and also a Hadith Terminology Dictionary. He has translated books, especially in the area of Hadith Nabawi. He is currently pursuing his Ph.D at IIUM in Arabic Linguistics.