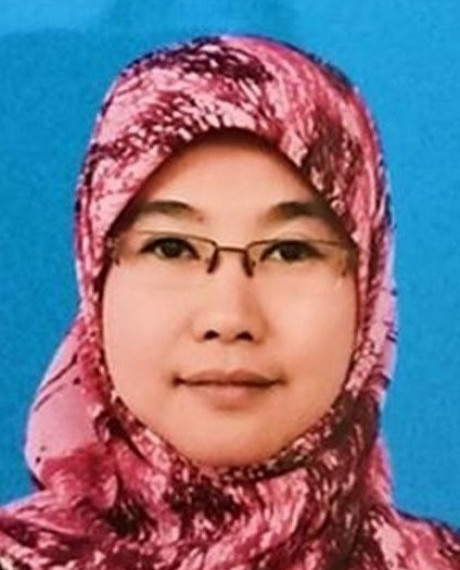 Nonglaksana Kama was born in Jeddah, Saudi Arabia and had her primary and secondary education there. She obtained Sijil Tinggi Ugama (STU) at Maahad Muhammadi (P) in Kota Bharu Kelantan (STU) in 1987. Upon completion of her first degree from Al- Azhar University in 1992, specialising in the Arabic Language, she enrolled at IIUM and obtained her Master degree in Arabic As a Second Language (MAASL) in 1995 and Ph.D in Arabic Linguistics in 2007. In 1996, she started her career as an Arabic lecturer at the Centre for Languages and Pre- University Academic Development (CELPAD), IIUM. While teach ... show more ing in CELPAD she held a number of administrative posts in the Quranic Language Division, namely the Assistant Coordinator for Examination Unit, Assistant Course Coordinator for Advanced Arabic, Course Coordinator for Elementary Arabic, Coordinator of Testing and Measurement Unit (TEMU), Deputy Head, and Head of Department at the Nilai Campus. In 2012, she joined the new Kulliyyah of Languages and Management (KLM), teaching Arabic for International Communication. She held the post of Head of Languages and Management Department (LMD) at the Centre for Foundation Studies (CFS), Petaling Jaya Campus. Introduction to International Communication, Arabic for Academic Writing, Arabic for Workplace, Applied Linguistics, Phonetics and Phonology and Public Speaking are among the courses she teaches in Kulliyyah of Language And Management (KLM). Presently, Dr. Nonglaksana is an Arabic Language lecturer and the Deputy Dean of Students Development and Community Engagement at the Kulliyyah of Languages and Management (KLM).