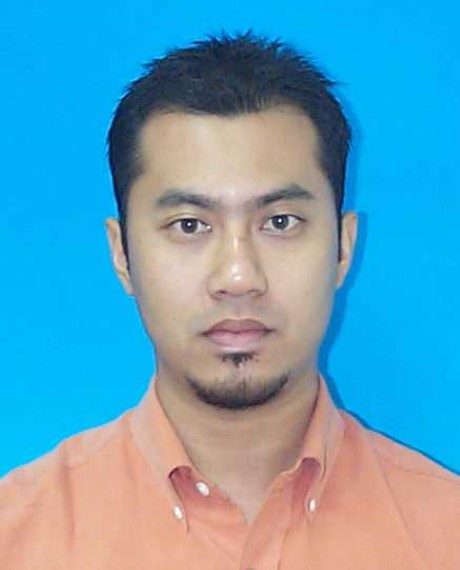 Hamwira Yaacob obtained his Bachelor of Science in Computer Engineering from the University of the Pacific, California, USA in 1999 and Master of Science (Intelligent Systems) from University Utara Malaysia in which he was awarded him a Vice Chancellora??s Gold Medal Award. Recently, a doctoral degree was conferred on him by the IIUM for his thesis a??A Novel Emotion Profiling based on CMAC-Based Computational Models of Affectsa??. He started his career as a programmer at PERNEC Multimedia R&D Sdn Bhd before joining the IIUM as an Assistant Lecturer in 2004. At IIUM, he has taught Java P ... show more rogramming, Object-Oriented Programming and Discrete Mathematics and has been the industrial attachment Coordinator. His current research interests include machine learning, neurocomputing, affective computing, big data analytics in which a number of conference papers, journal articles and book chapters have been authored and several research grants have secured.