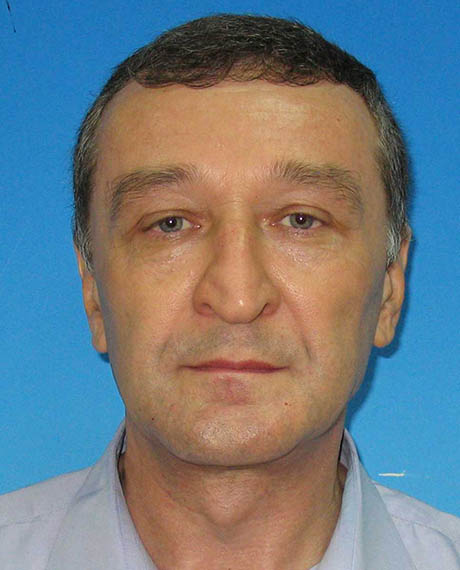 Bakhram Umarov obtained his BSc degree in physics from Tashkent State University and PhD degree in theoretical and mathematical physics from Nuclear Physics Institute, Tashkent. Upon completion of his BSc he took up a junior researcher position at the Heat Physics Department, Tashkent (1979-1982). In 1982-1985 he was PhD student in Nuclear Physics Institute, Tashkent. In 1985 he returned to Heat Physics Department as the researcher, and after obtaining the PhD degree in 1986 he was promoted to a senior researcher position. In 1993 he joined Physical Technical Institute, Tashkent as a senior re ... show more searcher. He was postdoctoral researcher at the University of Malaya, Kuala Lumpur, Malaysia (1998-1999), and visiting professor at the Institute of Theoretical Physics, Sao Paulo, Brasil (2001). Starting from 2002 he is working as a lecturer at the Kulliyyah of Science, IIUM. Presently Dr Bakhram is an Associate Professor at the Department of Physics, Kulliyyah of Science, IIUM.