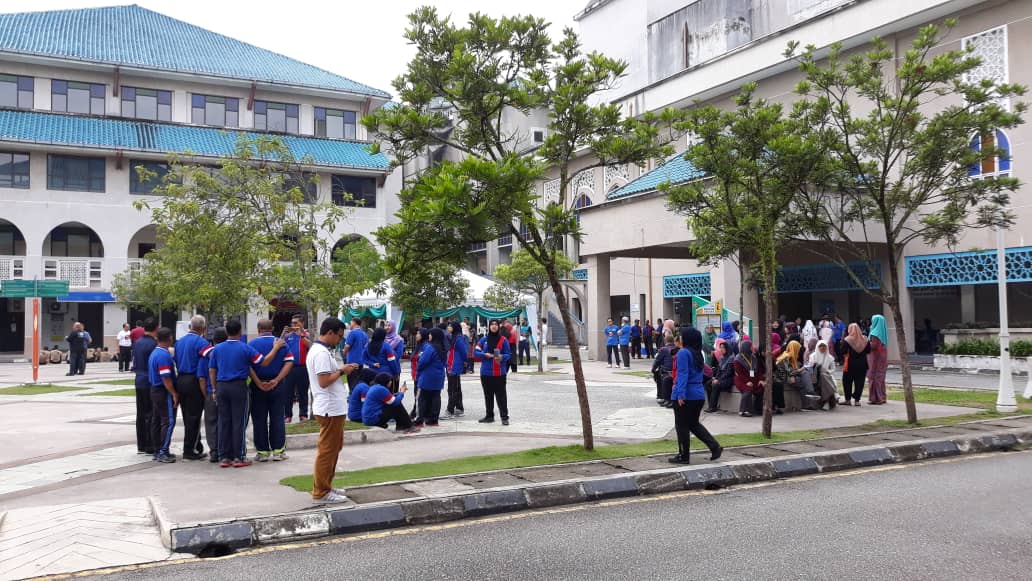 The establishment of Occupational, Safety and Health Unit (OSHU) was approved by the Executive Management Board in its meeting held on 16th April 2003. The OSHU officially started its operation on 2nd June 2003. The OSHU consists of one Assistant Director, Executive Officer, Technician and 2 Administrative Assistants.

In view of the critical needs for an entity in the University to look into issues affecting the quality of the environment, particularly river pollution, poor sewerage treatment plant management, contaminated indoor air quality, and etc., the University Management Committee (UMC) in its meeting No. 5/2015 held on 1st April 2015 agreed in principle to expand the current functions and responsibilities of the OSHU with the appointment of a Director.

The existing OSHU be restructured and upgraded to Occupational Safety, Health and Built Environment Department (OSHBE) headed by a Director under the purview of the Executive Director, Management Services Division (ED, MSD).