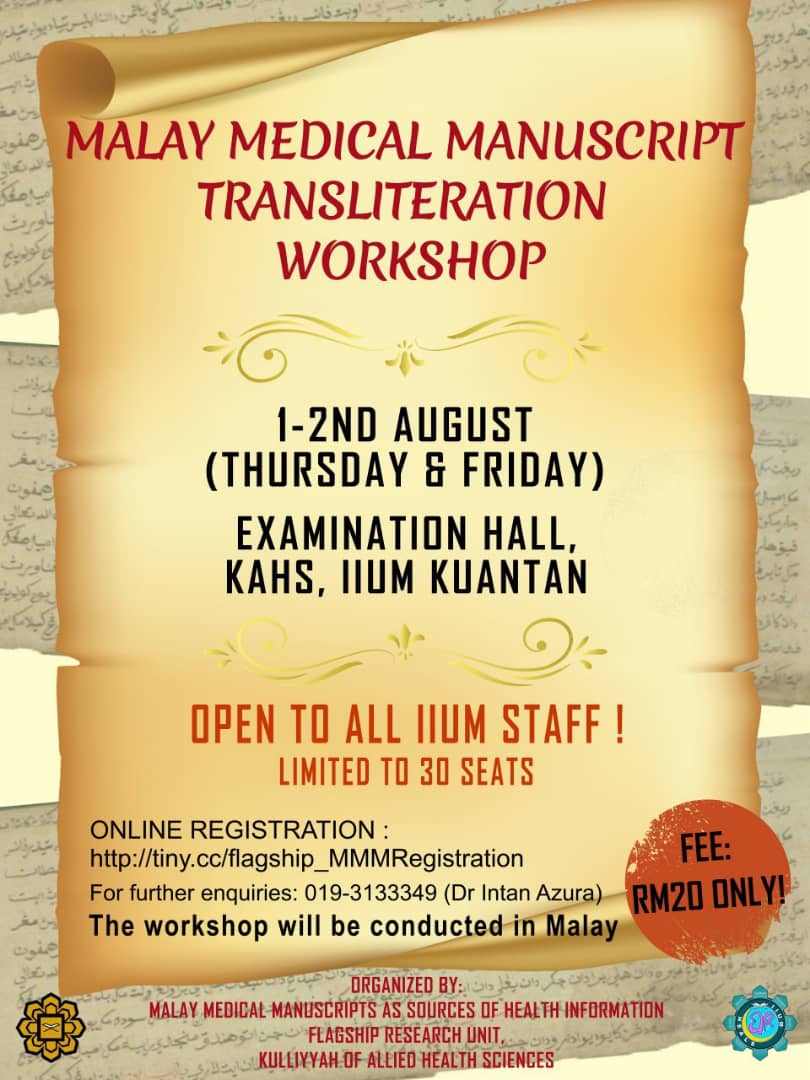 ENROLLMENT FOR TRAINING ON : FACILITATING DIFFERENT LEARNING STYLES FOR INCLUSIVITY